Making of the Shell Ideas 360 Awards

We were commissioned to produce the bespoke trophies for the Shell Ideas 360 awards; An international competition that connects students to develop ideas to tackle the pressures on the world’s food, water and energy resources.

We were provided with a really interesting design that may initially look quite straight forward but, like most projects, had a few challenges for us up its sleeve!  We began by investigating 3D printing a ‘core’ to install the various rods and tubes into to create the end look.  However, it quickly became apparent that the initial digital design was not possible in the real world and so we opted for more traditional methods.

We started by forming the cores from a firm modellers clay and inserting the rods and tubes to create a tight spherical pattern.  This gave us control over the density of the rods as well as ensuring diversity between the various materials. 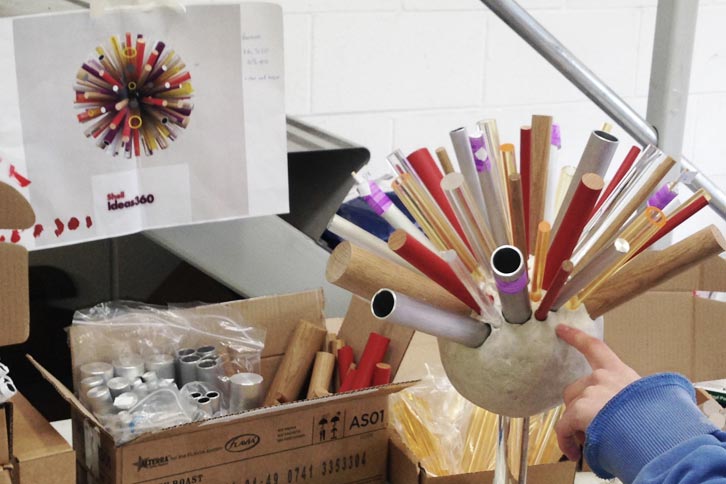 Once all the rods and tubes were positioned to our (and our clients!) liking we began the delicate process of removing them without affecting the shape of the clay core.  We also had to extensively document the locations of different sized and different material rods and tubes to ease the re-assembly process. 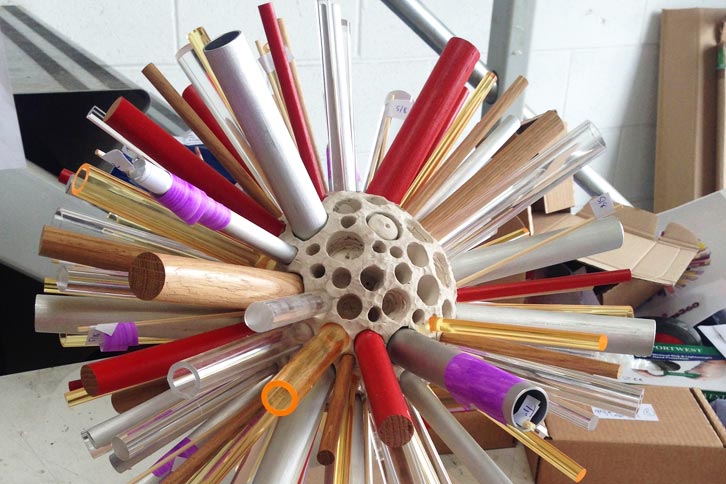 With all the rods and tubes removed, we took a 2 part silicone mould of the core with a GRP jacket to give strength to the silicone.  We then cast the cores with a carbon infused epoxy resin for maximum strength before final spray paint finish and assembly. 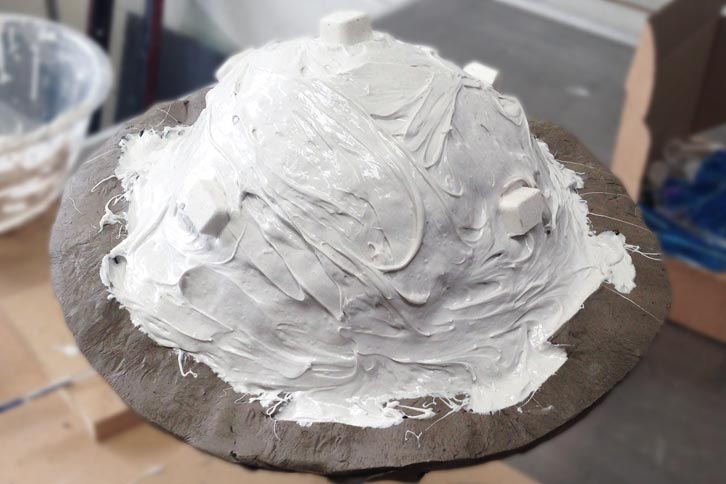 The end results were some spectacular trophies (even if we do say so ourselves!) that were fitting centre pieces for an exciting competition. 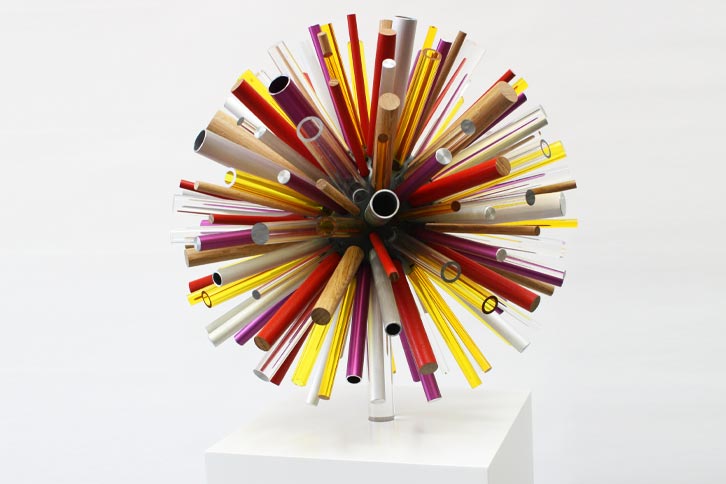