Home/General, In our spare time.../Model making with Lego
Previous Next

I wonder if there is a model maker out there who did not love lego as a child? Or were you more of a Meccano kid?!

We found Nathan Sawaya online who still loves his lego as an adult and creates some fantastic pieces of art.

Some useful lego facts for your next pub quiz…

It is estimated there are about 50-60 Lego bricks for every person on the planet.

+7 Lego sets are sold by retailers every second round the world- WOW! (I wonder how much Nathan adds to these statistics!)

More than 400 billion LEGO bricks have been produced since 1949. Stacked on top of each other, this is enough to connect the Earth and the Moon ten times over.

The LEGO Group is one of the world’s largest tyre manufacturers.

Laid end to end, the number of LEGO bricks sold in 2012 would stretch round the world more than 18 times. 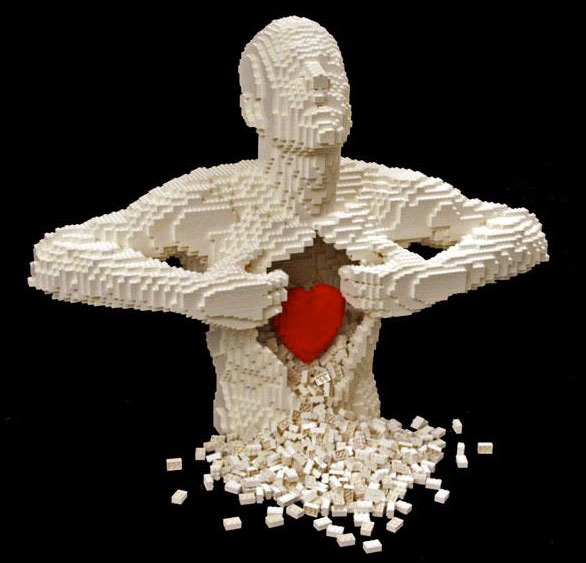 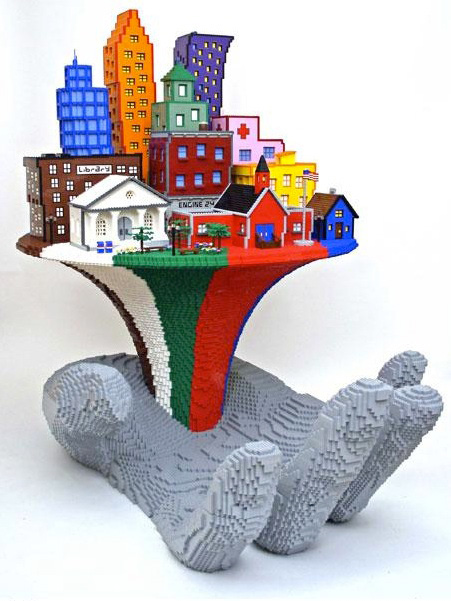 It appears he has yet to exhibit in the UK but for more on ‘The Art of the Brick’ check out his website, some amazing things to see.